Mysteries Unexplained Mysteries of the unexplained - UFO, Alien, Paranormal and The Strange
Home Creepy The real story behind ‘The Haunting in Connecticut’
Facebook
Twitter
Pinterest
WhatsApp 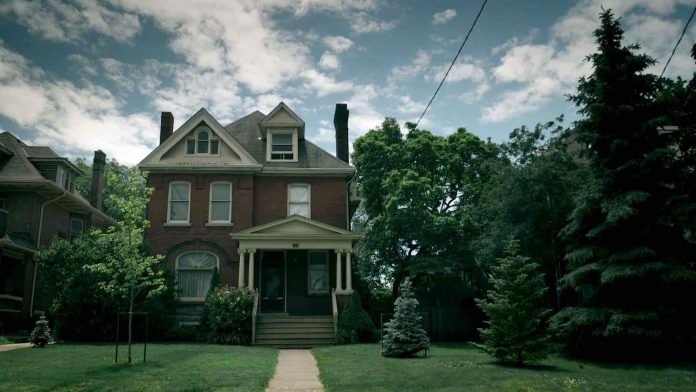 The 2009 emotional horror film “The Haunting in Connecticut” tells the story of the Snedeker family, whom in 1986 rented an old home of Southington, Connecticut. Allen and Carmen Snedeker and moved in with the daughter of theirs and 3 youthful sons. While exploring the new house of theirs, Carmen discovered unusual things in the basement: equipment used by morticians.

The family quickly discovered – to their horror – that their home had previously been a funeral parlor, and also the eldest son started seeing terrifying visions and ghosts. The experiences distributed to various other family members and got worse: Both parents said they had been raped as well as sodomized by demons; one day as Carmen mopped the kitchen floor, the water abruptly turned blood red and smelled of decaying flesh; etc.

Last but not least the family members contacted a pair of self-styled “demonologists” as well as “ghost hunters,” Ed and Lorraine Warren, who arrived as well as proclaimed the Snedeker home to be infested with demons.

The Warrens were a debatable pair of self taught paranormal investigators. Ed was the demonologist, author and lecturer, while Lorraine was the clairvoyant and medium. The pair, now deceased, created the brand new England Society for Psychic Research as well as reported to have examined more than 10,000 cases.

The Warrens joined the Haunting in Connecticut saga whenever they investigated the Snedeker’s funeral parlor house by going in for many days to get the whole demonic encounter. The investigators declared that the morticians who worked there practiced necromancy and had infused the house with pure evil. The Warrens did an exorcism of the property and ultimately declared it safe for the family members to return.

Probably The scariest part? It is all real, allegedly.

The Snedekers have told the story of theirs often, including on national talk shows what about a Discovery Channel TV show. The film’s poster states in capital letters at the top that the film is actually “based on real events.” Though others are not as certain.