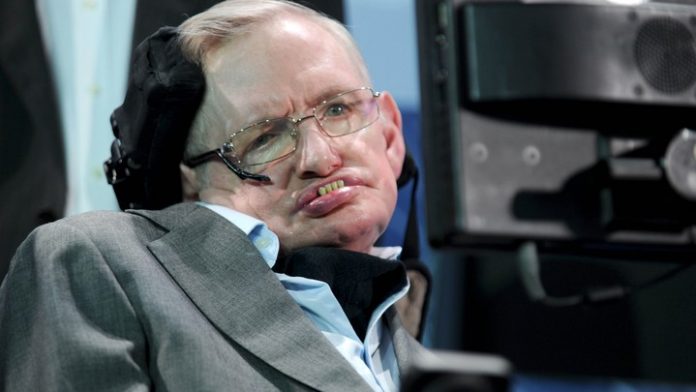 Stephen Hawking has a new TV series on the Discovery Channel, and in a recent episode about aliens, he offers some serious advice. To his mind, there’s no question that aliens exist, though most of them are probably microbial in nature. However, he does believe that the numbers point to the probability of aliens as advanced or more advanced than the human race existing. For many people, such an idea is exciting; just look at the many attempts we’ve already made to contact intelligent aliens, from SETI to the golden record on Voyager, launched in 1977, which contains sounds and images meant to portray the existence and diversity of life here on Earth.

According to Stephen Hawking, though, we should probably shut up already. Not that we can do much about the TV and radio signals we’ve been inadvertently broadcasting into space for most of the last century, but Hawking says that we’d be better off doing everything we can to avoid contact. Why?

“We only have to look at ourselves to see how intelligent life might develop into something we wouldn’t want to meet. I imagine they might exist in massive ships, having used up all the resources from their home planet. Such advanced aliens would perhaps become nomads, looking to conquer and colonise whatever planets they can reach.”

He concludes that trying to make contact with alien races is “a little too risky”. He said: “If aliens ever visit us, I think the outcome would be much as when Christopher Columbus first landed in America, which didn’t turn out very well for the Native Americans.”

What do you think? Would you want to meet aliens intelligent enough to travel to Earth in spaceships of their own devising? Are you as pessimistic as Hawking? 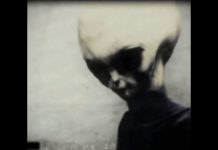