Anneliese was a deeply religious German Catholic woman who said she was possessed by at least six demons, including Hitler, Nero and Cain. Father Ernst Alt, a local parish priest who also happened to be a specialist in exorcism, was the first to recognize that she may need an exorcism. When medication failed to control her symptoms (including contortions, multiple personalities and the use of multiple voices) the exorcism was approved by the bishop and carried out by Pastor Arnold Renz. She died on July 1, 1976 – the day that Anneliese predicted she would be freed from the demons. Those present say she was freed moments before her death, but her official cause of death was listed as malnutrition and dehydration (she weighed just 68 pounds) resulting from the treatment she was subjected to over the 11 months of exorcism rituals 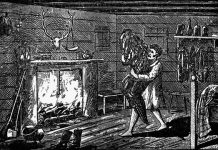 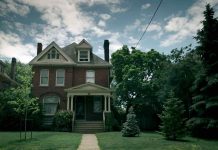 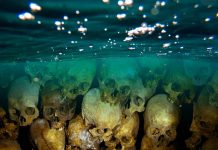