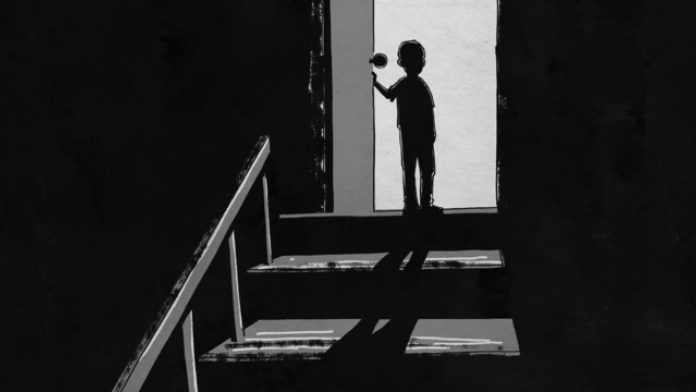 Born in Jefferson, Iowa on November 18, 1901, George Gallup studied journalism and psychology, focusing on how to measure readers’ interest in newspaper and magazine content. In 1935, he founded the American Institute of Public Opinion to scientifically measure public opinions on topics such as government spending, criminal justice, and presidential candidates. Although he died in 1984, The Gallup Poll continues his legacy of trying to determine and report the will of the people in an unbiased, independent way.

THREE IN FOUR AMERICANS BELIEVE IN THE PARANORMAL (2005)

ONE THIRD OF AMERICANS BELIEVE IN GHOSTS (2000)

This Halloween-themed Gallup poll asked Americans about their habits and behavior on the last day of October. Predictably, two-thirds of Americans reported that someone in their house planned to give candy to trick-or-treaters and more than three-quarters of parents with kids reported that their kids would wear a costume. More surprisingly, 31 percent of American adults claimed to believe in ghosts, an increase from 1978, when only 11 percent of American adults admitted to a belief in ghosts.