According to Wikipedia A rain of animals is a rare meteorological phenomenon in which flightless animals fall from the sky. Such occurrences have been reported in many countries throughout history. One hypothesis is that tornadic waterspouts sometimes pick up creatures such as fish or frogs, and carry them for up to several kilometers. However, this aspect of the phenomenon has never been witnessed by scientists. It is now accepted that there is an only co-incidental association between animals perceived to be falling from the sky and meteorological or earthquake-related phenomena.

According to the U.S. Library of Congress, it’s a phenomenon that has been reported since ancient times. Scientists believe that tornadoes over water — known as waterspouts — could be responsible for sucking fish into the air, where they are blown around until being released to the ground.

On September 28, 2017 in Tampico, Mexico, several fish fell from the sky, slapping the pavement right in front of a few startled onlookers, at least one of whom recorded some video. 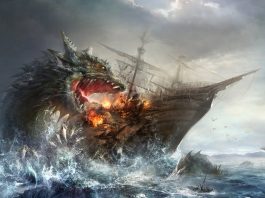 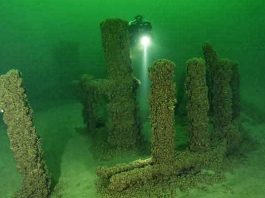 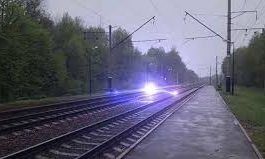